Music has always been a big part of my life and deeply connected to my faith. I’ve led worship all over the world at events huge and small, sold a few thousand records, and ran training conferences.

I served as worship pastor of Church of the Living God near Hartford, CT for four years. During that time, our team recorded three worship music albums with original songs, and hosted regional worship conferences with guests including Jared Anderson of Desperation Band, Glenn Packiam, Bryan & Katie Torwalt of Jesus Culture, and more.

A few of my songs have been featured on several albums, including one that hit #1 on iTunes called Greater Still by The Father’s House. I don’t lead worship as much as I used to but you can get my music on every major online music retailer, including iTunes, Amazon, and Spotify.

Chord charts:  click on the songs for each album. 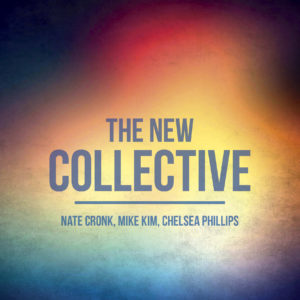 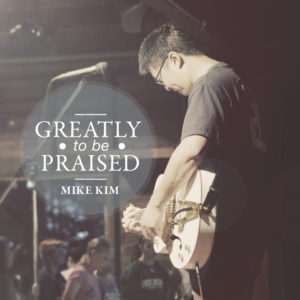