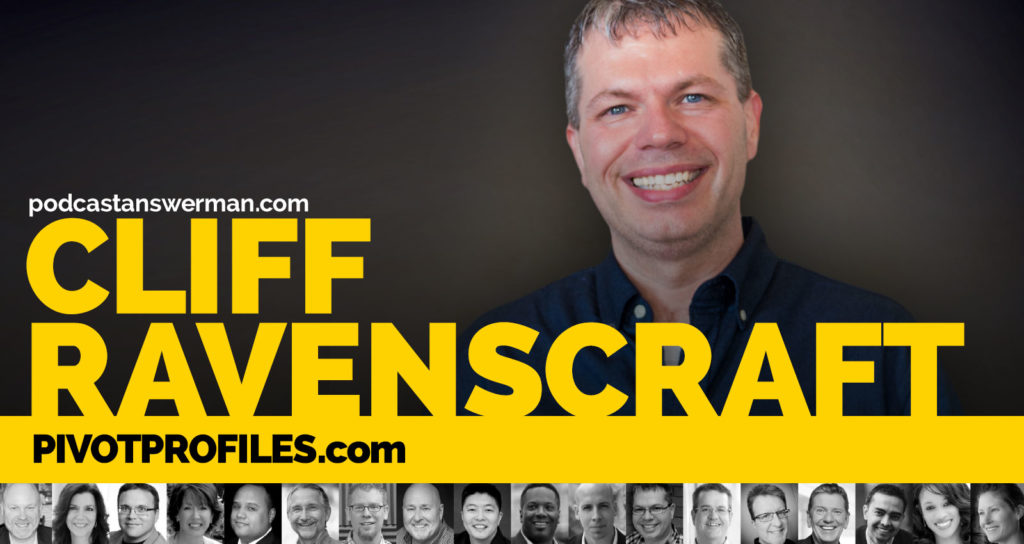 Cliff Ravenscraft is motivational speaker, coach, and trainer, and has helped thousands of people launch and grow their podcasts through his courses at PodcastAnswerMan.com.

Did you set out into podcasting with the intent to start a business?

No, not at all. When I started a podcast, I had no intention of making any money. I spent eleven years as an agent in my family’s insurance company selling auto, home, life, and business insurance.

I was doing very well in insurance, but I’ve always been a huge geek and technology was a hobby since I was a kid, so I started a podcast on a TV show called Lost. After podcasting for two years as a hobby, I wanted to podcast full-time as a career and began to think I could support my family of five on a solo income if I left my insurance company behind.

Was there anything in your past i.e. skills or experiences, that helped you make a pivot into running your own business?

There were two significant things in my background. The first is that I was in ministry for a time and had a great care and concern for individuals. I had a desire to serve people with whatever I could do. That’s the first thing I would say to anyone looking to start a business: truly have the desire to serve people.

The second was that in addition to my insurance career, I did all kinds of jobs. I installed hardwood floors, managed a beeper store, and my first job was at McDonald’s. I had all these opportunities to see how businesses operated. Insurance really helped me understand the sales process and the importance of communicating with passion.

What mindset shifts or action steps did you take to prepare?

I was doing things that contributed to my personal and professional development prior to things taking off. One thing I did was surround myself with positive voices. I built a business advisory team of ten respected men via email. Whenever I needed advice, I would email one of them and the other nine would see it and have the opportunity to chime in. I also surrounded myself with others that encouraged and reminded me I had what it took to do this.

I didn’t need naysayers in my life because the biggest naysayer in my life was me! I was the one riddled with doubt, anxiety, and panic attacks before leaving my career in insurance and before that steady paycheck was gone. 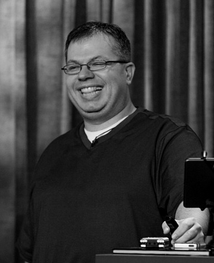 I was the one literally paralyzed by fear and driven to work non-stop around the clock, afraid I was making the biggest mistake in the world and being the irresponsible one as a father with three small children. I was the one giving me all the negative criticism I could handle.

You’re doing more personal development coaching these days, so what would you say to someone looking to make a pivot?

Whatever you want to do in life, you must first believe it’s possible. For many, that’s the biggest hurdle but as soon as you get over that, then set it as a goal. Once you set it as a goal, write that goal down. After you write that down, the next step is to tell other people about your goal. Be intentional about who you tell that goal to. Once any part of the plan becomes evident to you, start working on that plan.