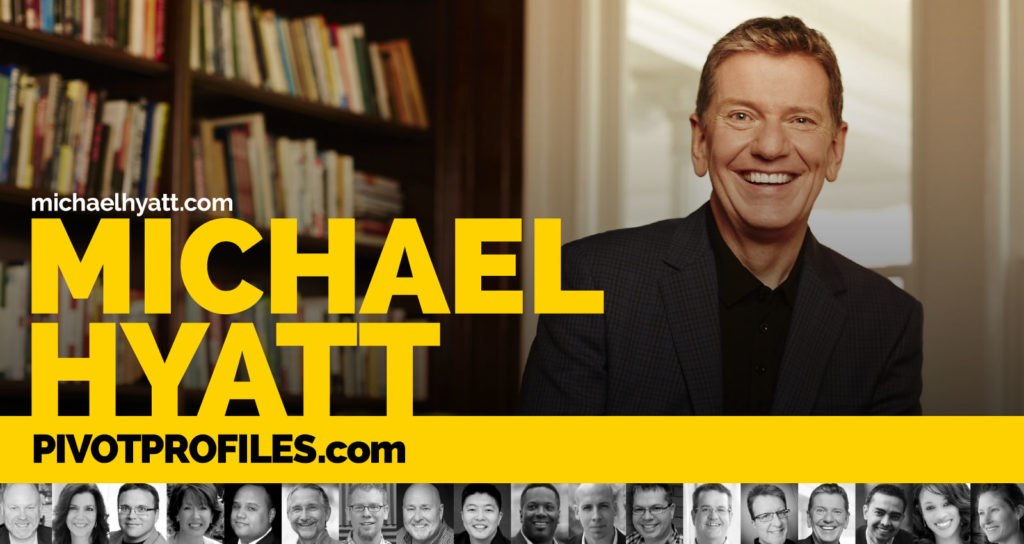 You were the CEO of a global company. With such an important and influential position, why did you decide to make a pivot?

I loved being in publishing. I got into it because I love ideas, love helping out authors, and love publishing books because books have had such an enormous impact on my own life. The problem was that as I continued to get promoted, particularly when I became a CEO, all my time was spent on non-book activity! We could’ve been making corkscrews, it wouldn’t have mattered. It was about keeping the board happy, keeping investors happy, keeping banks happy, all that kind of stuff.

I started blogging in 2004 as a way of clarifying my own thinking, and as a way of trying to help people and offer leadership to my industry. As the blog grew, I discovered all my creative expression was finding its outlet there. It quickly became apparent to me that my day job was something I hated. I was very good at it, but I didn’t enjoy it.  I was getting all the juice and the enjoyment from my blog and speaking.

At some point, I just saw that these 2 things were like a boat pulling away from the dock. I was trying to keep 1 foot on each and I was going to end up in a chicken wing if I didn’t make a decision. I said, “It’s now or never.

I’ve always wanted to speak, and to write, and have a bigger impact on people. I’m going to choose to leave this very comfortable, very high-paying job and go do something a little bit scary because if I don’t, I’m going to end up, in a few years, with a lot of regret. It’s now or never.” I just jumped. 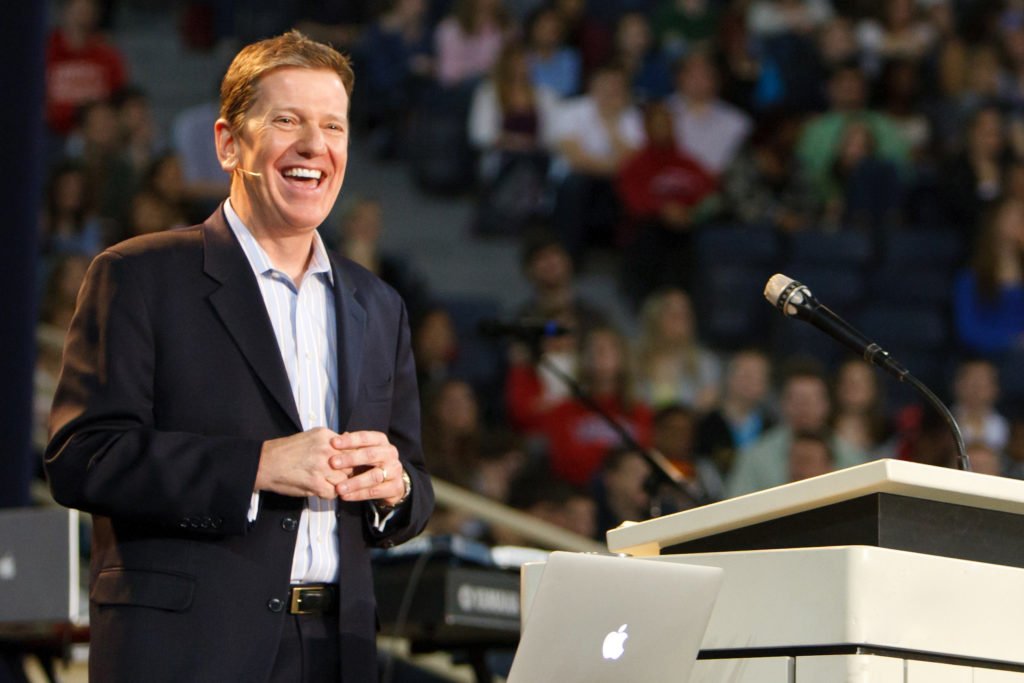 What was the biggest SURPRISE (good or bad) that you experienced after making the jump?

All of a sudden I had this enormous amount of freedom. When I was working in the corporate world, I had to build my platform in the margins of my life. Usually that was Saturday morning, sometimes Sunday evening. Being the CEO of a NYSE traded company is more than a full-time gig. I found I didn’t really have time to blog unless I was really focused and really gave my attention to it.

After the leap, it was really tough to be disciplined. I found all kinds of distractions because I had all day, so I took all day. I wasn’t as efficient or productive. I would say that continued for probably 3 months and I said, “Whoa, this is just not working.” Plus, the other thing is I had two full-time executive assistants when I was the CEO at Thomas Nelson. I didn’t think about other tasks; I just gave it to somebody and it happened magically.

All of a sudden, I’m on my own and I don’t know where the FedEx box is or, “How do you fill out this form? How do you book travel? Who do you call?” All the stuff I took for granted was swamping me. I ended up hiring a virtual executive assistant for 5 hours a week, and then that went to 10 hours, and 15, and 20 hours.

Now I’ve got 15 full-time employees. At the beginning, that was a shock. I think a lot of people think if they could go full-time that all their problems would be solved, that they would suddenly have time to really build their platform. I’ve found that, as a CEO, as the father of 5 daughters with a very busy church life, that I was actually more efficient when I was busy. It took particularly focused attention to get that kind of discipline and put that into my life when all the borders were gone.

Let’s say a friend is thinking of making a career pivot and asks for some pointers. What’s the most important thing you would tell him or her?

One of the first things I did was I went back to my concept of an ideal week when you’re on your own. I considered what a week would look like if I had 100% control, with no incoming distractions. Then I began to put some structure around that and started organizing my day by themes.

Monday is my time for any internal meetings with my team. Tuesday, Wednesday, and Thursdays are my days for creating content, or delivering it. Fridays are the one day I do external meetings. Typically if those don’t happen on Friday, they’re not going to happen. That started giving me a structure and a way to organize my day and my time and gave me some accountability.

Now, I have a pattern for an ideal week that I can snap back into so I’m not just left rudderless drifting through life, hoping that I reach some a destination.